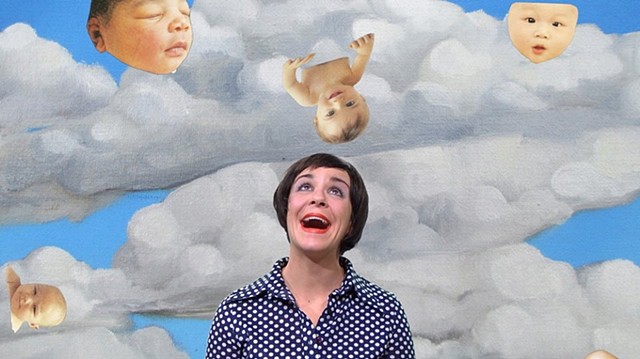 Tara Merenda Nelson is a filmmaker, curator, programmer and lecturer working between conceptual and perceptual realms with small gauge film and digital media. Her films, videos and installations have been exhibited nationally and internationally, including the Museum of Modern Art (NY and Miami), Mono No Aware (Brooklyn), The 8Fest (Canada), VideoEx (Switzerland) and the Sydney Underground Film Festival (AUS). She has taught digital media and film production courses at Montserrat, Ithaca College, Cornell University, University of Rochester and SUNY Brockport. Currently she is the Curator of Moving Image Collections at Visual Studies Workshop, where she teaches 16mm film production and oversees a collection of over 10,000 16mm films and magnetic media titles. She holds an MFA in Film/Video from the Massachusetts College of Art and Design. Tara currently resides in Rochester NY with her husband Gordon and dog Lucy. She can be reached at brendamerenda@gmail.com.